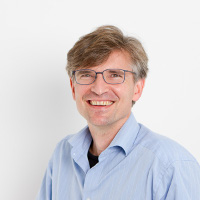 Dr. Sandeep Unnikrishnan is a Program manager of the R&D program on High Performance batteries at TNO-Holst Centre. He has an engineering background on manufacturing technology, and later did his PhD on thin-film fuel cells. He has more than 17 years of experience in technology development for thin-film based devices, including thin-film organic electronics, fuel cells and batteries. 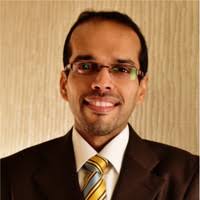